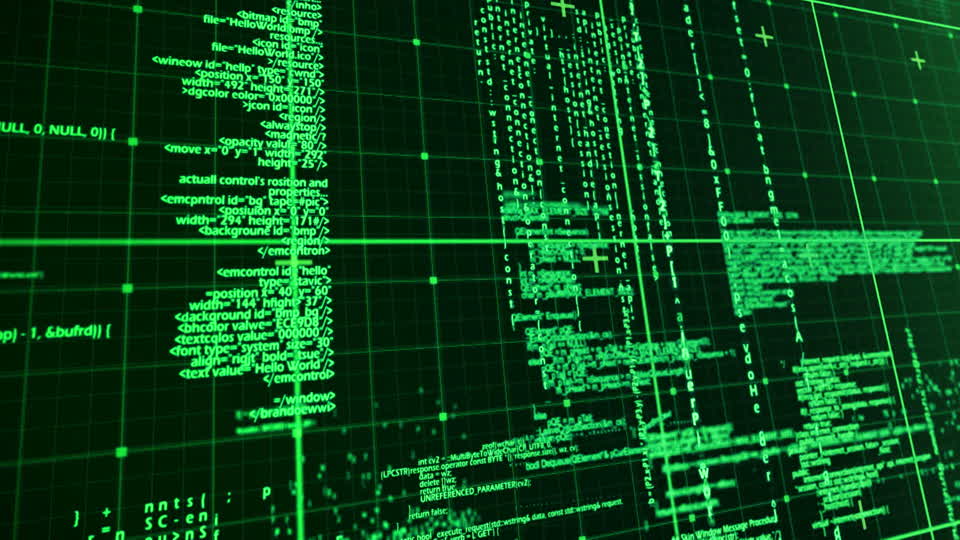 I am just a technology enthusiast similar to many others… However my passion goes beyond just technology as I will explain in a while..But lets start from the beginning….

I started my official career in technology at 14 yrs old by studying electronics in a technical institute in Italy. There I learned all the practical stuff, like soldering, components, building circuits, repairing things…So was a great place to build a skill that engineers usually miss: The practice … In the mean time I also had part-time jobs including electrician, which helped me to understand even more the great world of electromagnetism from a practical prospective and build the solid foundations for my future career (oh I and was also electrified several times so now I also know the effect of 220V on my body..).  Furthermore internet was just getting popular, so I also started to build easy c and assembly programs.

At 19 yrs I was a great technician… something was not working? I was able to fix it.. Power lines were disturbed?  add a capacitor… Wanted to shield something? use aluminium foils… However, I felt that something was missing…and i was right. Indeed i knew what to do to fix things but I did not really understood why I was fixing it… I was missing a equally important ingredient for mastering technology… The theory: so went at University in Rome…. I choose electronic engineering as faculty with a light specialization in electronic devices… Coming from pure technical school, the first semester has not been easy. Here I failed the only exam of my career in Rome: Mathematics 1 (But i passed in the next try). The reason was that my background was not nearly good enough for  solving simple second degree equations, and before the university I never had studied a single theorem (so suddenly all the stuff that I was really good turn out to be useless at that stage!). But with a little of study it turned out to be just fine…I graduated in 3yrs with 109/110 (yeah it miss one point but i was still on time (for me time had always priority to perfection…) ). While preparing my thesis, I wanted to know and get challenged more… Suddenly I had the impression that Roma3 was not demanding enough for me.. I wanted more … So after some research i decided to get  a master degree  to what i considered (and still consider) the best engineering school in Italy.. Polytechnic of Turin (Polito)…

Located at 750 km away from my hometown and 600 from Rome, the polito accepted me as student but I had to retake few exams from the bachelor.. Of course was not a problem to take few exams more… The challenging part was to have a smooth transitions… Indeed the courses in Turin started in September, while i couldn’t be there before second half of October due to the graduation session in Rome3. Furtermore at the end of November there was already the first exam session…. So arriving in a new city 2 months in late on the first trimester was not a good start..But university system in Italy is different.. Noone force you to do any exam.. you get your degree when you finish your exams (as far as you pay tax, you can take 1 exam every year for 24 years and is fine).. in general EACH exam (5cfu) consist of one written and one oral part and are 12 every year… 3 every three months..So i had to play strategic… I decided to take 1 exams in November and spread the other two missing in February (4 in total) and  and 4 in April. It worked almost ok… I just failed one exam (quantum physic) which i retook and passed in June (4 exams in total).. I also used the extra exam session in July to take the two extra exam that i had to do when I got admitted. . At the end of July, I was back in the right time schedule and i enjoyed also 1.5 months of summer (a Luxury as polito student!). The year after, i speed up a little so i finished all my main exams in february: i was only missing 5 cfu, the IELTS test and the final project. Since my English was not good, I decided to go in Erasmus and for some reason i ended up in Norway at Hogskolen i Vestfold (VUC).  Here i gave the last exam, prepared the thesis, and passed the IELTS test (6 required). I stayed from march to September…They appreciated my work and wanted me to apply for a PhD position. And after some initial thought , accepted it.. So I went back to italy to graduate (110/110) and back to Norway.

I will not lie.. I never care about having a PhD or being a “doctor”. To be honest i did not even know the existence of the title before i got offered one… So why i did it? Well, 2009 was not a good time for being a freshly graduated…  Despite economists were saying that the subprime crisis was lasting only 1 or 2 months more,  I had the suspect that the economy needed at least 3 years to recover… So why not invest that time in a payed secure position and at the same time invest also in a higher degree? Well that what i did.. A PhD in micro and nano technology. Again just to be honest not because I particularly loved the field, but I just did loved the project… I was working with Nano Unmanned Air Vehicles! very cool… So I ended up building sensors in the clean room, handling (and having fun) with strange and dangerous gasses, acids and materials and studying a lot of mechanics, chemistry and aerodynamics … It was fun… What I enjoined even more was the travelling.. I went around the word a couple of times.. And I spent several month at Aerospace Department of University of Maryland near Washington DC… Here I developed one of the smallest autopilot in the word:  1.2 gr including power handling, 32bit Mcu, 9 axis IMU and RF module (and I could easily shrunk it down to half of the weight!).

Part of my Ph.D. was allocated to teaching.. I teach to Bachelor, Master and Postdocs courses in Norway and around Europe. And in 2013 I graduated as PhD. At this point I decided that was time to move away from University… I met Stian which had few great ideas and i joined him to his company. All the rest is recent history..

I like to always follow the theory to their root, always reaching their mathematical models. “Why?” is always the first question that I ask,  and I always need to find out answer..